12 Monkeys is an American science fiction series that first aired on the Syfy channel. It is based in part on the movie by the same name which, in turn, was partially based on a short French film entitled La Jetée.

In the series, ninety-eight percent of the world population is killed by the Kalavirus, and time-traveler James Cole was sent back from 2043 to prevent the plague masterminded by the Army of the 12 Monkeys. Read more... 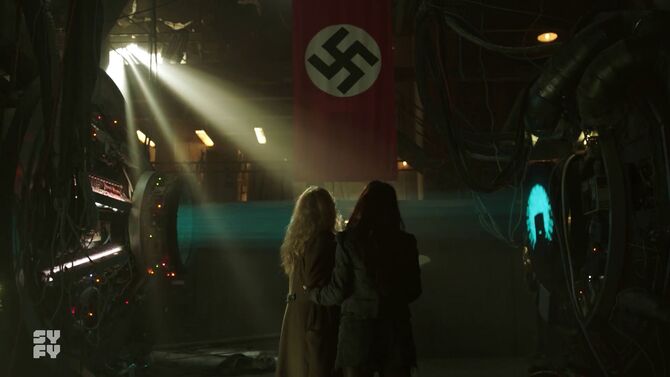 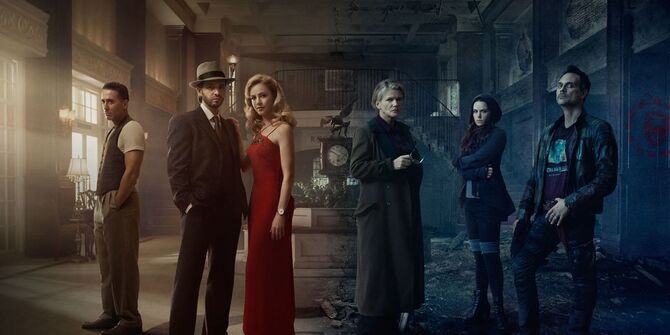 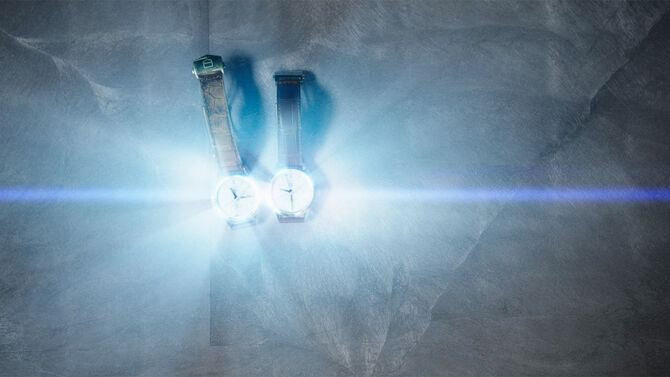 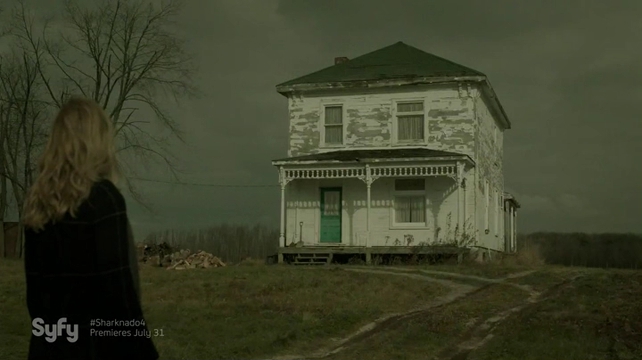 Did you hear the good news? 12 Monkeys gets a fourth and final season!

The Messengers are bent on paradoxing Primaries.

You've Been There Before 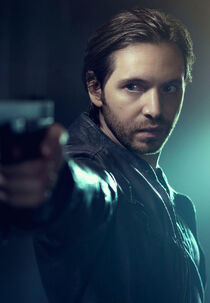 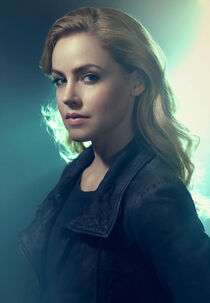 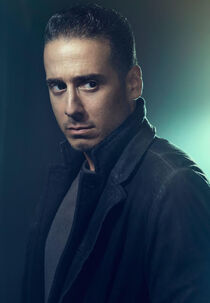 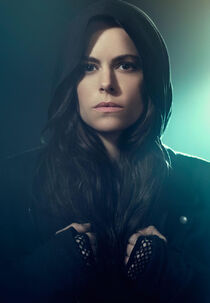 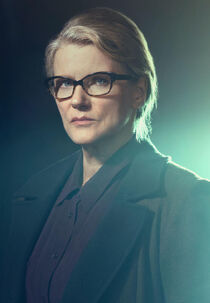 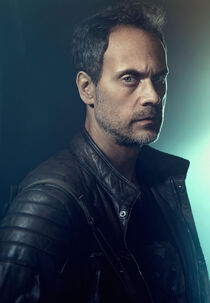 This is a community encyclopedia dedicated to the Syfy series 12 Monkeys. Anyone is welcome to join.

Go to these sites for info or for help with your own wiki!

Go to these sites for info or for help with your own wiki!

Community content is available under CC-BY-SA unless otherwise noted.
Advertisement